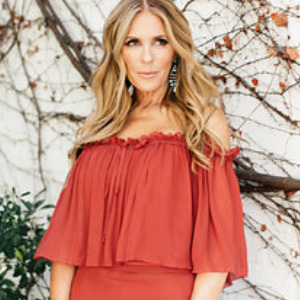 Thirteen-time Emmy Award-winning producer Ellen Rakieten co-created and produced The Oprah Winfrey Show for twenty-three years. The highest-rated talk show in television history, The Oprah Winfrey Show reached more than 40 million viewers a week in the United States and was licensed to 150 countries internationally. Ms. Rakieten was Harpo Productions’ longest-serving producer and was largely responsible for creating the iconic, dominant and influential series. Thousands of Ms. Rakieten’s original concepts are landmarks of the Oprah legacy, including “Oprah’s Favorite Things,” “Oprah and Gayle’s Road Trip Adventure,” “Wildest Dreams,” and “You Get A Car,” described as “one of the great promotional stunts in the history of television” by Frank Brady of St. John’s University. Ms. Rakieten’s instincts for discovering emerging products, from Spanx to Uggs, was a major factor to what is now referred to as “The Oprah Effect.”

From its inception, Ms. Rakieten was a key architect behind OWN: The Oprah Winfrey Network, and conceived the acclaimed, Emmy-nominated series Oprah’s Master Class, currently in it’s sixth season.

Ms. Rakieten penned her first book, Undateable, published by Random House, which was adapted into a multi-season sitcom for NBC in partnership with Warner Brothers.

Recognizing her achievements, The Hollywood Reporter named her one of the Most Powerful People in Reality Television 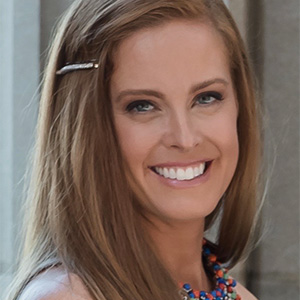 Ms. Hoffman received a degree from University of Illinois at Chicago. 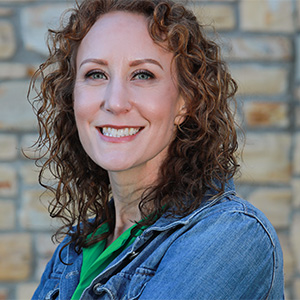 As the Executive In Charge of Production, Martha Chaput oversees all elements of physical Production for Ellen Rakieten Entertainment.

Ms. Chaput has worked in many different genres of entertainment including feature films, documentaries, live events, digital and unscripted television. Before joining VTP, Ms. Chaput oversaw Production and Operations at Twofour America. She was integral in producing This Time Next Year for Lifetime, which was the fastest selling global format of 2016.

In 2011, Ms. Chaput was part of the team that launched OWN: The Oprah Winfrey Network. She then worked as a freelance EIC on multiple shows across networks including Discovery Channel, OWN, TLC, History, Animal Planet and Lifetime. 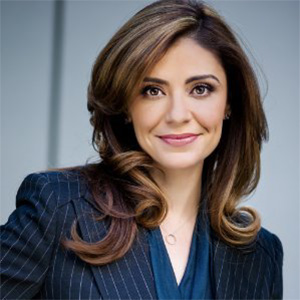 Named one of the most influential minorities in the cable industry by Cable Fax Magazine and to the 40 Under 40 Class by Multichannel News, Lynnette Ramirez is a visionary leader with nearly 20 years of success in the field of entertainment.

Most recently Ms. Ramirez served as SVP, Original Content for Fuse Media. In this role she was responsible for overseeing all programming development for Fuse and FM, a cable and digital media network with music at its core. She oversaw all new and returning series for both networks – including SKEE TV, Big Freedia: Queen of Bounce, Fluffy Breaks Even and Transcendent – as well as additional programming from Jennifer Lopez, Dwayne “The Rock” Johnson and Gabriel Iglesias.

In June 2007 Ms. Ramirez became SVP of development and production for George Lopez Presents. During her tenure with Mr. Lopez, she produced several projects including the Nickelodeon original movie Mr. Troopmom.

Ms. Ramirez graduated from the Loyola Marymount University screenwriting undergrad program. In addition to her executive duties, she is also a member of the WGA having written screenplays for Walt Disney Studios and Lionsgate. 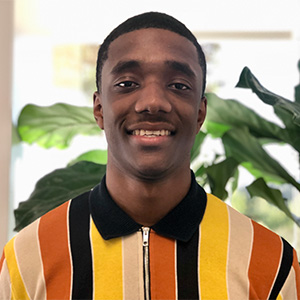 Prior to Ellen Rakieten Entertainment, Micah Glenn handled the marketing and promotions for APX Management, a talent and brand management company based in his hometown of Detroit. He worked on the bookings and promotions for The University of New England’s annual spring concert and was heavily involved in the social media and web content for Maine radio station Hot 104.7.

Mr. Glenn is a former college athlete. In 2018 he graduated with a degree in Business Marketing from the University of New England.